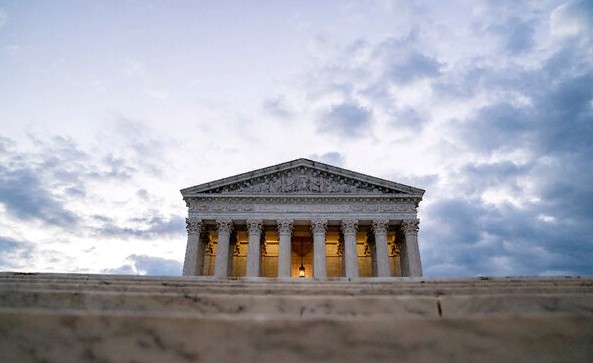 It has always been about identity and politics when it comes to appointing Supreme Court justices. It’s only that throughout roughly the first two centuries of the court’s existence, white men were the only persons who were considered for membership.

When it comes to power, white and masculine men are deafeningly quiet, like a disguised “u.” White men are the assumed foundation of power in this society, from which everyone else is a deviation. They are the standard against which all others are measured.

Qualifications didn’t always matter when white men were the only ones considered for Supreme Court appointments. At the age of 14, James Francis Byrnes dropped out of school and never went to college or law school. Before being admitted to the South Carolina bar and starting his own practice, he studied what he knew about the law by working at legal firms.

President Franklin D. Roosevelt appointed him to the Supreme Court despite his lack of formal academic education. He lasted just over a year before resigning. (Under Harry S. Truman, he later became Secretary of State.)

Some justices, such as John Archibald Campbell, owned African slaves. In the dreadful Dred Scott case, Campbell would vote with the majority. He resigned from the court in 1861 and became the Confederate government’s assistant secretary of war the next year.

The white males who served on the court were not all moral exemplars. They didn’t all go to college, let alone law school. They all have one thing in common, though: minimal melanin and high testosterone.

So it’s funny to watch as people freak out about Joe Biden’s commitment to nominating a Supreme Court nominee from a group that has long been overlooked: Black women.

They cry that it’s all about identity politics and affirmative action.

On “The Vince Coglianese Show,” Ben Carson claimed that Biden’s commitment to pick a Black woman was a sign that “we’re reverting back to identity politics” and would “bring greater divisiveness into our country.”

Carson expressed his hope that people would be “incensed” by the situation. Finally, he described it as “abominable.”

“We need a Supreme Court where we have the best candidates,” Carson said.

This was from one of the country’s most inexperienced housing and urban development secretaries, a man who didn’t even understand the basics of his position. Carson appeared to think Representative Katie Porter was referring to an Oreo cookie when she questioned him during a congressional hearing if he knew what an R.E.O. was (the initials stand for “real estate owned,” a phrase used to describe property that has failed to sell at a foreclosure auction). Carson was left guessing what the O stood for even after Porter confirmed the three letters, at one time suggesting “Real Estate e-organization.”

This is from a man that Donald Trump may have nominated only because of Trump’s own problematic combination of “Black” and “urban,” despite the fact that the majority of Black people in the United States reside in the suburbs.

The irony is that Ronald Reagan, the Republican Party’s patron saint before Trump’s ascension, made a similar promise in 1980 when he was in hot water with women for opposing the Equal Rights Amendment. He vowed to nominate a woman — the word “white” was again omitted — and that’s how we ended up with Sandra Day O’Connor.

Carson wasn’t the only conservative who was upset by Biden’s stance on race. “Biden says that his racial counting is crucial so that the court and the rest of his administration, quote, ‘looks like America,'” Tucker Carlson said of the imminent appointment. “Of all the lies Joe Biden speaks, this could be the easiest to check,” he continued. We have the most recent census data, and we can assure you that Joe Biden’s nominees are nothing like America, not even close.” Instead, a Black woman nominee will “represent roughly 7% of the population,” according to Carlson.

Look at it from a different perspective, I say.

Since 1789, 108 of the 115 justices have been white men, accounting for nearly 94% of the total. There have been no Black women in the top ten percent.

In this light, the United States has some work to do over the course of its long history.

There is no valid or logical objection to inclusion. One of the most effective reparative therapies for centuries of racial exclusion is to intentionally include racial groupings.

We can only recognize the harm done by the linkage when we separate the categories of whiteness and maleness from the concept of power. Only then will we be able to properly appreciate and enjoy the value of inclusion, diversity, and equity. Only then can a pluralistic society’s representative democracy begin to live up to its aspirations. 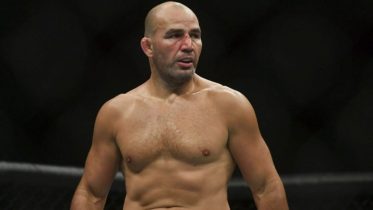 Leukemia has been discovered in Texans rookie and former Alabama great…