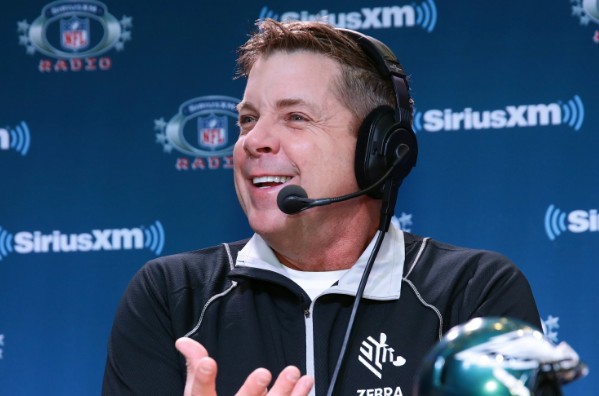 After 16 years as the head coach of the New Orleans Saints, Sean Payton is stepping down.

After 16 years as the head coach of the New Orleans Saints, Sean Payton has announced his retirement. He announced the news on Tuesday, but he does not consider himself to be retired.

“Retirement is not the proper term,” Payton remarked, according to ESPN. Despite the fact that he does not consider himself retired, he has no plans to coach another team. “Right now, that’s not where my heart is,” he explained. He did, however, indicate interest in working as a TV analyst, although his representative has yet to speak with any media outlets.

“I don’t know what’s next — and that kind of feels wonderful,” Payton remarked during a press conference. But, man, I felt it was past time… But not with remorse. There’s a sense of anticipation as if to say, ‘All right, what’s next?'”

He also mentioned that he was thinking about stepping down as head coach before the start of the current season. The team’s owner, general manager, and president, on the other hand, sought to persuade him otherwise.

“It’s truly a melancholy day,” said Gayle Benson, the Saints’ owner. I believe he is deserving of this. I believe we’ll do a fantastic job of selecting someone who will be able to take us in the same direction as Sean.”

After the regular season, the Saints have become the eighth team in the NFL without a head coach.

Be the first to comment on "After 16 years as the head coach of the New Orleans Saints, Sean Payton…" 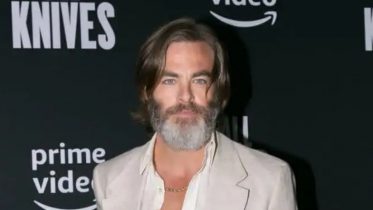 The revelation that a new Star Trek film is in the works caught Chris Pine off guard. Chris, who plays James T. Kirk in the…