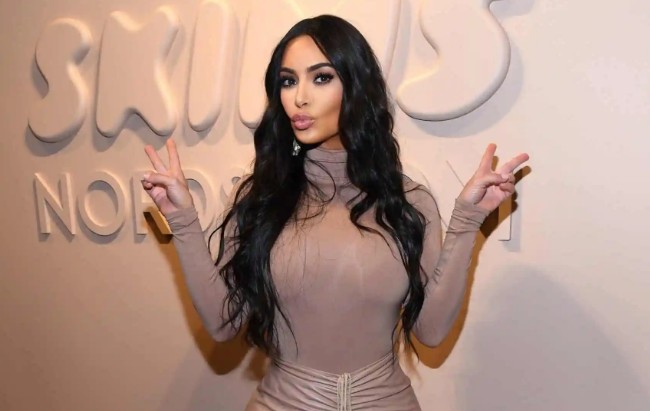 Since the brand’s introduction in 2019, #Roommates, Kim Kardashian’s loungewear, shapewear, and intimates company SKIMS have been a hit with devoted fans—and that commitment has now resulted in a new valuation for the company in the billions.

Kim Kardashian’s company SKIMS is now valued at $3.2 billion, according to the latest financial records, a figure that has doubled in the last nine months.

According to @Bloomberg, Kim Kardashian’s successful brand SKIMS has doubled in value in less than a year thanks to a $240 million financing round led by hedge fund Lone Pine Capital and investment firm D1 Capital Partners. SKIMS is now valued at $3.2 billion, according to CEO Jens Grede, a significant increase from its previous estimate of $1.6 billion in April 2021.

“This latest round will allow us to focus on bringing more innovations and solutions to our clients and become even more of a trusted resource for them,” Kim reportedly said in an email regarding her company’s latest results.

Last year, SKIMS saw a 90 percent increase in sales, resulting in $275 million in yearly revenue; however, new predictions show that the brand might reach $400 million this year.

Kim Kardashian and Grede already own a controlling position in the company, and they apparently have no intentions to sell it or file for an IPO at this time, but that could change in the future.

Be the first to comment on "SKIMS, Kim Kardashian’s company, is now worth $3.2 billion" 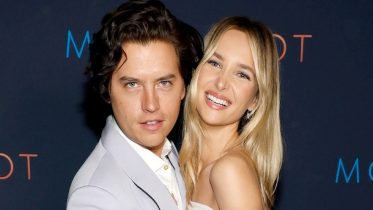 On June 7, Cole Sprouse posted a photo to Instagram that showed off his face—and his naked buttocks. “Good morning to my publicity squad,” the…