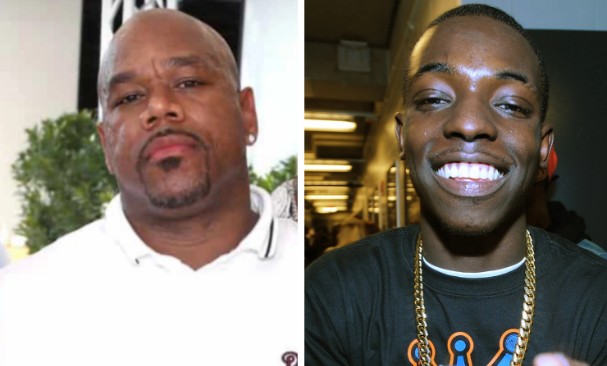 Bobby Shmurda will go “Double Wood” and “He’s Losing The Streets With All That Disco Dancing,” according to Wack 100.

If there’s one thing Wack 100 will do, it’ll be to express his views.

Wack 100, Blueface’s manager, shared his view on #BobbyShmurda’s dancing and music in a video circulating on the internet. Wack 100 believes the New York rapper made a mistake by not releasing songs right away after serving nearly seven years in prison.

Bobby “just had one song,” he stated, alluding to “Hot N***a,” and he said the rapper was “losing the streets” with his dance movements.

“And I believe he messed up by not dropping what he should’ve dropped. “That n***a was supposed to let something go when he came out,” Wack said during the call. “I have no idea what he was thinking.” “I think he was intended to drop before All-Star Weekend.”

Bobby may have waited too long, according to him. “He might have delayed too long,” Wack speculated. “I believe the n***a is going to go double wood.”

Since his release from prison, Bobby has released three singles, the most recent of which being “Shmoney,” which features Quavo and Rowdy Rebel.

The RIAA has awarded him five platinum certifications for his hit “Hot N***a.” 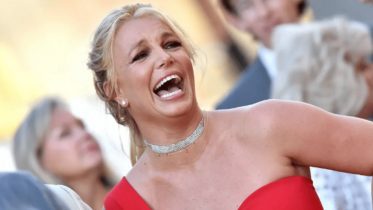 In her memoirs, Britney Spears will open up about her life in the last few years while living with her father, Jamie Spears, her relationships…