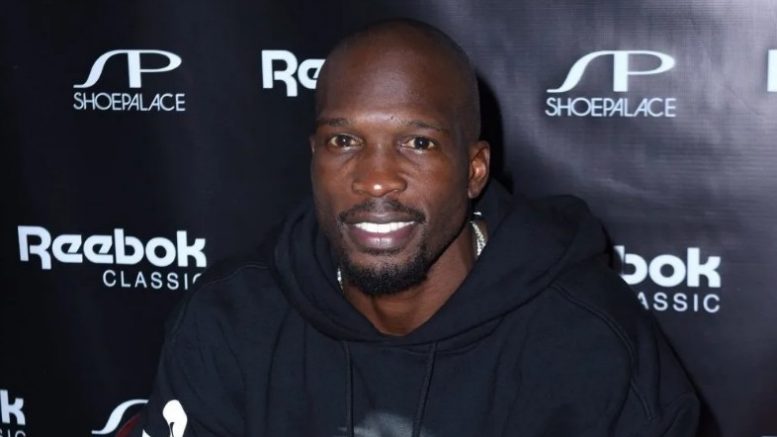 Chad “Ochocinco” Johnson Comes Up With His Own Nursery Rhyme For Serenity, His Baby Girl

Chad “Ochocinco” Johnson and his fiancée Sharelle Rosado welcomed Serenity Paula Johnson, their first child together, in January, and they’ve been sharing gorgeous pictures of her ever since.

On Tuesday, Ocho decided to share the new nursery rhyme he wrote for his baby girl Serenity with his Twitter fans. His baby girl could be seen in the video dozing in her baby swing while he sang:

“Don’t cry, little baby/ Daddy’s going to buy you an apple pie/ What do you want to do now that the microwave is nice and warm?

We’re going to a rave/ We’re going to turn it up like ravers/ What do you want to do? We’re not giving anyone any favors/ I should’ve been a rapper, you know my name/ They call me 85, and I’m not a game player.”

Last month, Ocho shared another adorable moment with his baby child, as we previously reported. He also stated why his baby girl wouldn’t be wearing designer items while showing off her gorgeous dress.

“You know we don’t do the designer sh*t for the kids,” he added at the time. I know it’s cute; it’s a cultural thing, a freedom status you can describe as “I have money.” No! We do Target and OshKosh Bgosh.” 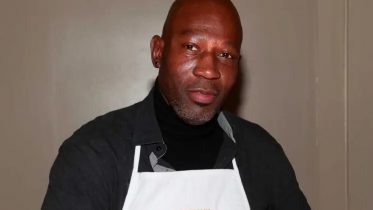 Madison Cowan, a well-known celebrity chef, has been accused of failing to pay rent for several months by her landlord. According to the lawsuit, Madison…