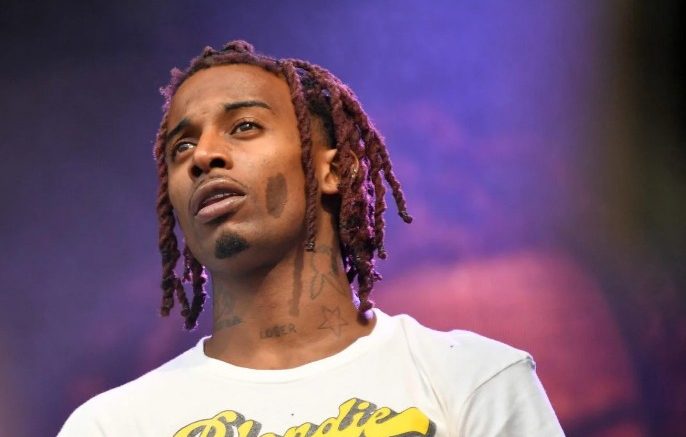 Playboi Carti, one of our roommates, has been quiet on social media recently, but he recently chose to make a triumphant return to Instagram—and his new photographs have everyone talking.

Playboi Carti has adopted a dramatic new goth-inspired style that is very different from what his followers are used to seeing him in.

Playboi Carti has been gradually preparing his fans for a new era, which now includes a fully new look, over the last few days. Carti has now only published photos of himself wearing very dramatic makeup reminiscent of the gothic style, after clearing his Instagram feed of all previous shots. The entirety of his face is covered in heavy makeup, which he also donned during his appearance with Kanye West at his ‘Donda 2’ performance show in Miami.

However, it isn’t the only adjustment he’s made to his appearance; he’s wearing an all-black ensemble that includes a black jacket, pants, gloves, and black boots. Carti has yet to give an explanation for his new look, or if he has a new record or another project in the works that could have influenced it. 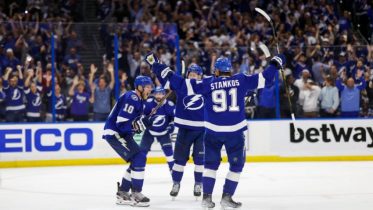 The Tampa Bay Lightning are back in the Stanley Cup Final after defeating the Colorado Avalanche in Game 3. Here are three lessons we took…

Kim Kardashian and boyfriend Pete Davidson flaunt their PDA while…