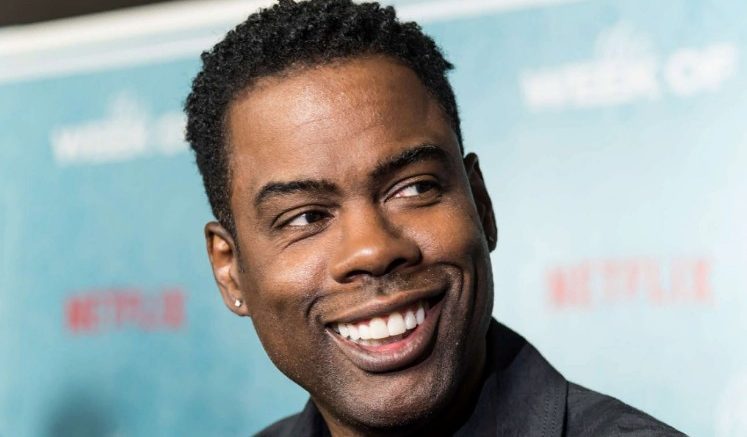 Chris Rock has been given the opportunity to host the Oscars in 2023, but he rejects the offer

The story has been told a million times, but just to refresh your memory, Chris Rock went up on stage to present an award at the Academy Awards.

During his performance, he made a joke about Will Smith’s wife Jada, and Will Smith stepped up on stage and slapped Rock. Will Smith has been barred from attending the Oscars for the next ten years as a result of his behavior.

On the other hand, Chris Rock recently disclosed during a stand-up performance in Phoenix, Arizona, that he had recently received an offer to host the Oscars the very next year.

Rock has made it obvious that he is not interested, so it makes no difference whether the Academy is making the offer out of sympathy or simply to profit from the millions of dollars’ worth of publicity they have already received.

After the contentious incident, the Oscars have been in the news often throughout the year. Most recently, Will Smith made his first appearance on social media since the ceremony.

Will used YouTube to respond to all of the queries from the public and to express his regret for disappointing anyone. Chris has indicated he is not yet ready to meet Will Smith, but Will revealed that he is willing to apologize to him and discuss the situation with him.

However, Chris has been discussing the incident in his comedy specials, and it appears that’s how he’s handling the whole thing. Will Chris reconsider hosting the Oscars and do so again the following year? Time will only tell.

Why Is SMB Digital Transformation Moving at a Rapid Pace Because of Hybrid Work?