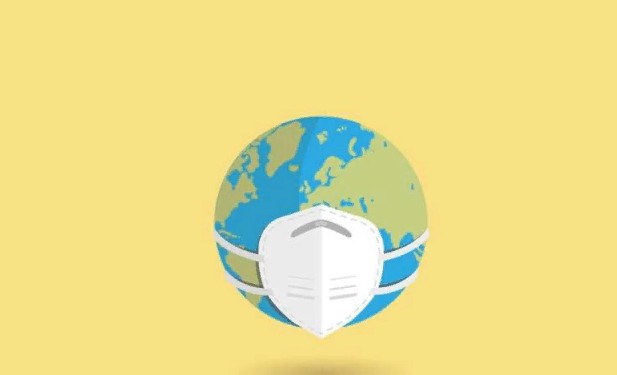 During the early stages of the COVID-19 pandemic, public health personnel were subjected to widespread harassment.

During the first 11 months of the pandemic, from March 2020 to January 2021, researchers at the Johns Hopkins Bloomberg School of Public Health identified 1,499 distinct claims of harassment throughout local health departments in the United States, according to a new study.

The investigation also discovered that more than half of the local public health agencies polled (57%) had been harassed.

Furthermore, the survey discovered that 222 public health officers quit their posts across state and municipal health agencies during this time period. Over one-third of those who left—36 percent—were officials who had been harassed in some way.

The study, which will be published online on March 17 in the American Journal of Public Health, gives context to public health experts’ exits during the early stages of the pandemic. The findings highlight the need of putting worker safety and well-being first in health departments and public health systems, particularly during times of crisis and conflict.

“This is a call to action for the field to prioritize the long-term safeguarding of our public health workforce,” says Beth Resnick, DrPH, assistant dean for Practice and Training and senior scientist in the Bloomberg School’s Department of Health Policy and Management.

“Taking care of the employees must be a core component of the public health infrastructure that does not end with the pandemic.”

The pandemic, which involved a novel virus about which nothing was known and for which no therapies or vaccines were available at the time, posed significant challenges for public health authorities.

Threats and harassment have been documented, resulting in lower job satisfaction and burnout among public health personnel. Harassment and departures have continued beyond the research period, and they are occurring at a time when sound public health counsel and leadership are most required.

The researchers used two key sources for their research: a survey and media stories. The 1,499 harassment complaints were discovered through a survey of local public health departments performed by the National Association of County and City Health Officials (NACCHO) from October 2020 to February 2021.

To learn more about the exits, the researchers looked at media publications. In addition to media stories, the researchers looked at auxiliary resources such as news announcements from public health departments, social media accounts, meeting minutes from local boards of health, and personal conversations with journalists and health department personnel.

The researchers looked at responses to a NACCHO Forces of Change survey module on harassment from 583 local U.S. departments. A total of 1,499 incidences of harassment targeting leadership or personnel were reported by more than half of the local health departments that responded (57 percent, 335 departments).

The researchers used content analysis of media reports, extra resources, and input from public health practitioners to acquire a sense of the impact of harassment and departures on the public health workforce. The research team discovered five consistent themes across health officials’ experiences: underappreciation, underfunding, villainization, politics, and disillusionment.

Training public health officials on how to respond to political and societal conflict, improving professional support systems, providing employee support, investing in long-term public health staffing and infrastructure, and establishing sound incident reporting systems, according to the authors, are all important factors in reducing acts of harassment against public health officials and supporting officials when they do occur.

“No public health practitioner should feel devalued, unsafe, or have doubts about their work’s essential goal and purpose,” says Resnick. “To support these critical workers and leaders, we need to do better and emphasize worker well-being and safety by enacting policies that prevent undermining, ostracizing, and intimidating actions.” 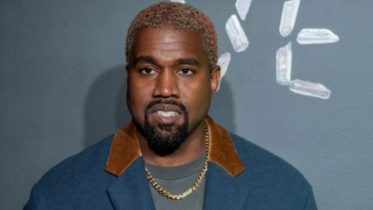 Kanye West files legal documents requesting that social media posts be ruled inadmissible, as well as claiming that his prenuptial agreement may be void. Kanye…