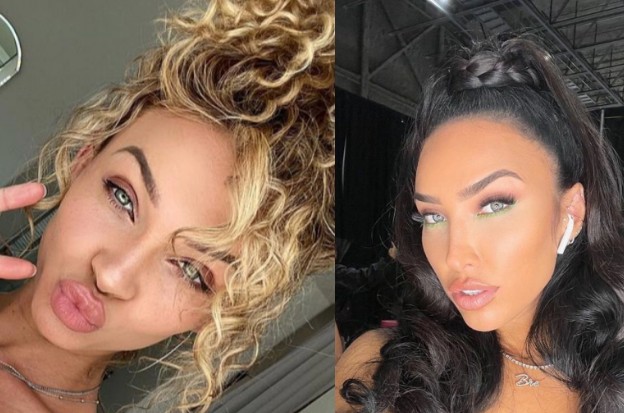 Following Nick Cannon’s announcement that he and Bri Tiesi are expecting a child, Alyssa Scott speaks out.

Whew! Today has been a day of pregnancy announcements. Rihanna and Nick Cannon are both having their first kid with A$AP Rocky, while Nick is expecting his eighth child with model Bre Tiesi. Nick made the revelation on his daytime talk show, as we previously reported. However, Alyssa Scott, the mother of his son Zen, who died on December 5th, appears to have something to say about the news.

Zen died of a brain tumor, as you may recall. Following the announcement, Alyssa sent a lengthy letter on Instagram thanking everyone for their support as she mourns her son’s death. “Having my son participate in talks that aren’t in line with his light and legacy is heartbreaking.” She wrote, “It isn’t something I choose for him or myself.”

“It’s vital for me to let you all know I’m centered,” she concluded. I am content. With compassionate eyes, I examine everyone’s condition. I’m not going to pass judgment. I’ll make a conscious decision on what I’ll do. Love is all around me. “Thank you, God, for my mother, father, sister, brother, and daughter who continue to bear me.”

Alyssa uploaded a photo of Zen being held in what appeared to be a hospital in a second post, adding that she had known since August that Zen’s time on this earth would be limited. Bri is also speaking up now that her name has made the news. “I purposely kept my pregnancy hidden for many personal reasons, and am appalled that this sweet moment was exploited and blasted all over TMZ,” she wrote on Instagram. 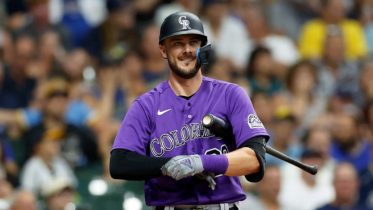 Kris Bryant is relieved following the Cubs’ trade of him