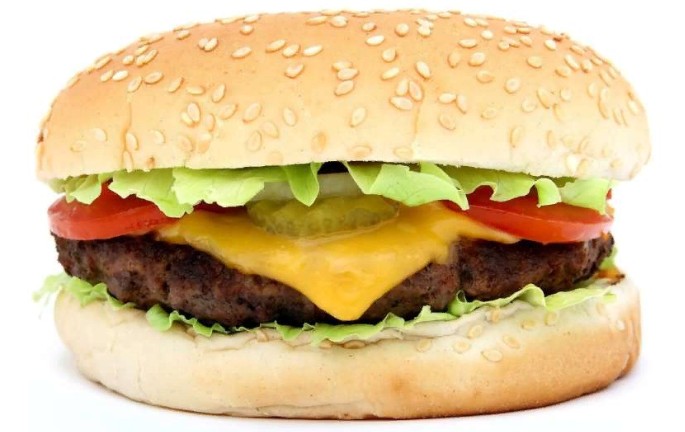 Food insecurity and some meats have been related to an increased risk of high blood pressure.

According to the United States Department of Agriculture, nearly 11% of American households had trouble getting food in 2020. People who are food insecure eat more red and processed meats because they have fewer options. Researchers at Penn State College of Medicine discovered a link between diets high in red and processed meats, food poverty, and an increased risk of hypertension, or high blood pressure.

Saturated fats, cholesterol, and sodium are all high in red and processed meats, which can lead to hypertension and other forms of cardiovascular disease (CVD). Researchers from the College of Medicine looked at the diets of over 31,000 persons in the United States and discovered that those who ate more red or processed meat were more likely to have high blood pressure.

They also discovered that persons who reported food insecurity were more likely to have high blood pressure.

“This study adds to the growing body of evidence about the health risks of eating red and processed meats in relation to hypertension and calls for increased public awareness to reduce consumption, particularly among those who are food insecure,” said lead investigator and assistant professor of public health sciences Laila Al-Shaar, who has a doctorate in population health sciences with a focus on nutritional epidemiology. “Affordable and accessible healthy food options should always be available to everyone.”

Researchers looked examined data from 31,314 persons in the United States who took part in the National Health and Nutrition Examination Surveys between 2003 and 2016. Nearly half (48.5%) of those polled reported high blood pressure. Individuals were asked whether they had difficulty obtaining sufficient food in the previous year.

Households were divided into four categories depending on their food security: high, marginal, low, and extremely low. Around 18% of the participants in the research were food insecure.

Participants with the highest diet of red meat, regardless of food security, were 29 percent to 39 percent more likely to have high blood pressure, according to the researchers. Individuals who were food insecure and consumed more red meat had an increased likelihood of having high blood pressure.

“Our findings show that consuming a lot of total red meat is linked to a higher risk of hypertension, which is consistent with previous studies,” said co-investigator and assistant professor Djibril Ba, who holds a doctorate in epidemiology with an emphasis on nutritional epidemiology. “Our research also demonstrated that replacing red and processed meats with plant-based diets can help avoid hypertension.”

The researchers looked into dietary substitutions and whether substituting other protein sources for red meat had an effect on blood pressure. Individuals could reduce their risk of hypertension by 8–15 percent by exchanging one serving, or 3.5 ounces, of red meat per day with another protein source, such as chicken, fish, eggs, dairy, or plant-based items, regardless of food security levels, according to the research.

Non-Hispanic white men who smoked, drank alcohol, had higher body mass indexes, and had a history of CVD or diabetes were more likely to have higher total red meat intake.

According to the researchers, this study sheds light on how to avoid hypertension and reduce health disparities caused by food insecurity. The findings highlight the importance of allocating resources to improve diets among U.S. adults, particularly in food-insecure homes. 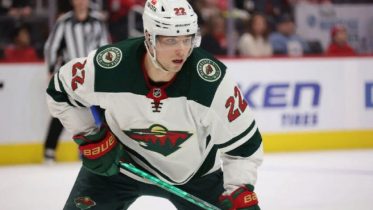 Clothing Is “Optional” For Bachelorette Suitors This Season, According…