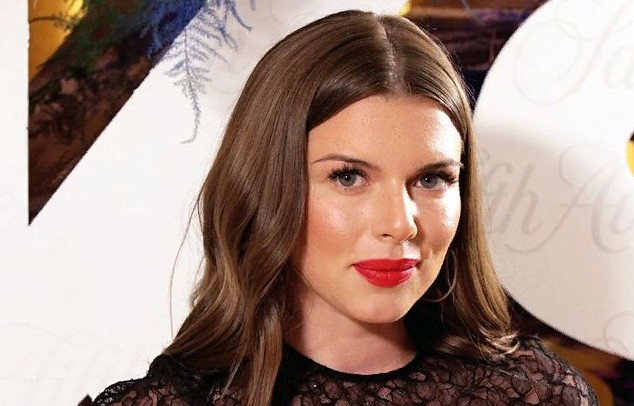 Julia Fox wants to make it obvious to anyone questioning her credentials that she’s been around for a while, despite the fact that she may be new to most of the general public thanks to her current high-profile engagement with superstar Kanye West.

Julia Fox shared a vintage film of herself starring as the female lead in Travis Scott’s music video ‘Jackboys’ on her Instagram stories.

Julia Fox’s resumé reportedly includes starring in a Travis Scott music video, and she took to social media to share the receipts in case the Internet forgot. Julia appeared in Travis Scott’s video ‘Jackboys,’ in which the two are shown in a car while she pleads for him to “pull over.”

Julia has previously attacked detractors who accuse her of dating Kanye for the sake of fame, notoriety, and money. “It’s odd because I’m receiving all of this attention, but I honestly couldn’t care less,” she said on the ‘Forbidden Fruits’ podcast late last month.

Julia Fox and Kanye West met on New Year’s Eve and began dating shortly after. Since then, they’ve done steamy photo sessions, taken over Paris Fashion Week, and engaged in a variety of PDA. 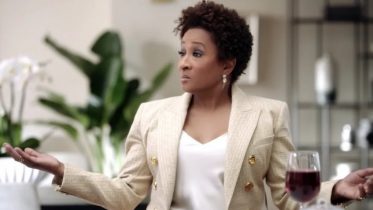 In the most recent teaser for the 94th Academy Awards, hostesses Regina Hall, Amy Schumer, and Wanda Sykes prepare for the big day by comparing…