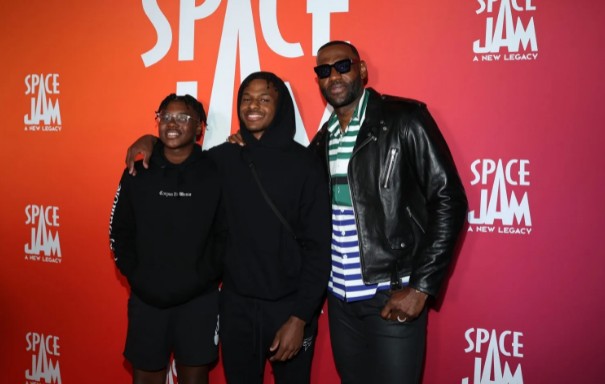 When the time comes for LeBron James to retire from the NBA, it will be big news throughout the world. According to CBS Sports, his contract with the Los Angeles Lakers will expire after the season 2022-2023. Free agency and a return to his first team, the Cleveland Cavaliers, are both possibilities.

While LeBron admitted to The Athletic that he doesn’t know what his future holds, he does have a strategy. He also informed the tabloid that he won’t retire until he plays with his son, LeBron James Jr., commonly known as Bronny, in his final season.

The Future Plans of LeBron James

LeBron told The Athletic’s Jason Lloyd, “My last year will be played with my son.” “I’ll be where Bronny is.” For one year, I would do anything to spend time with my son. “At that point, it’s not about the cash.”

Top high school athletes may be allowed to enter the 2022 draft, according to NBA Commissioner Adam Silver in 2019. They’ve reportedly been in “active negotiations” about altering the one-and-done rule, which precludes high school players from becoming eligible for the draft.

Bronny may be eligible for the NBA Draft in 2024 for the time being. If the policy is changed in time, LeBron and Bronny might play together in the NBA as early as 2023.

Return To The Cleveland Cavaliers Is A Real Possibility

LeBron also admitted to The Athletic that he isn’t ruling out the possibility of returning to the Cavaliers. It will be his third time playing for his hometown team if he chooses that path.

LeBron stated, “The door isn’t shut on that.” “I’m not saying I’ll return to play; I’m not sure.” My future is unknown to me. I’m not sure when I’ll be available.” 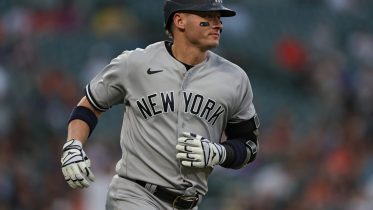 Tomekia Reed, the women’s coach at Jackson State, explains how she got…