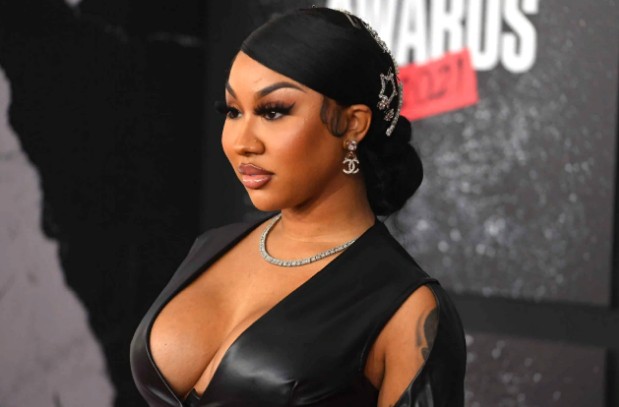 Ari Fletcher is looking forward to helping the ladies! Ari appears to be focusing on women in shelters and victims of domestic violence this time.

The social media celebrity recently informed Nyla Symone on Power 105.1 that she is planning to launch a non-profit and is teaming up with FashionNova to assist the needy populations mentioned.

A Freebie Is On The Way

Nyla responds by telling Ari that her concept is “very awesome” and that she likes it. “…taking care of the ladies, we absolutely can need all the support we gotta be united right now,” Nyla adds.

“Yes, we do,” Ari replied, chuckling slightly and repeating the sentence.

People who saw Ari’s week-old rage on Instagram Live about domestic abuse stories may be surprised by the interview. Ari revealed in a recent interview that she and MoneyBagg Yo share a mature, communicative relationship. Ari, on the other hand, admitted that she had toxic qualities early in their relationship and in previous relationships.

Following the release of the interview, Ari received controversy for what some perceived to be a promotion of toxicity. As a result, she went on Instagram Live to defend her remarks. Instead, there was further backlash–this time for criticizing domestic abuse victims.

“Two, you’re in the comments, saying things like, ‘Oh, when I was in a relationship with this boy…’

“We don’t/don’t care at all,” she continued in the message. Ari’s profile on SavageXFenty’s website was removed not long after, according to social media users. This triggered reports that she would be fired from the company because of her remarks, but this has yet to be proven. 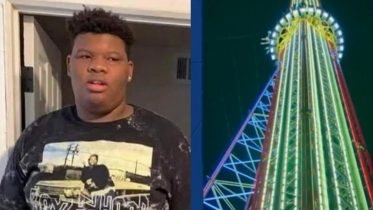 After Barbie, Ryan Gosling and Margot Robbie will continue to work together…