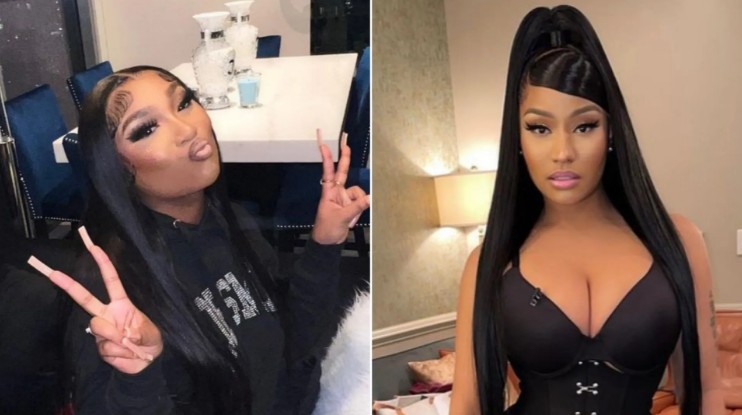 After it was reported that Erica Banks had unfollowed Nicki Minaj, she clarifies that she still loves her–she claims she was blocked after making a certain remark.

After rapper Baby Tate asked her followers who she should send her album to for a feature for her current single “Sl*t Him Out,” a discussion regarding getting features from your favorite musician erupted on Saturday.

“Nicki has still never dmd me back after years of me giving her flowers and affection then having one of the most viewed videos on her challenge haha,” she remarked when someone recommended she send the record to her. I’m not sure I’d get a reaction if I sent it to her.”

She went on to say that she notices Nicki Minaj’s interactions with other artists, but that no one owes her anything and that she is free to express her feelings.

According to reports, Erica Banks wrote a remark on a post regarding the matter, which led to her being unfollowed by Nicki Minaj. Because some people assumed Erica unfollowed Nicki after Baby Tate expressed her feelings, Erica took to Instagram on Sunday to address the situation.

“Okay, I want to get on here and address the Nicki Minaj situation because it’s becoming misunderstood and misconstrued, and people are even thinking I went so far as to unfollow Nicki Minaj,” Erica said in a video.

“I need to clear this up, because this is my favorite artist, so I have a lot of respect for her – enough to even get on here and clear this up because I don’t need this narrative being painted of me,” she added

‘ I’m talking about how I’m in shambles. ‘What is going on here?’ I’m serious, and I’m being honest with you. Right now, I’m having a major epiphany. This is a true fan moment. I couldn’t believe it, because what I said was really innocent.”

Erica then went on to justify her remark, claiming that she was speaking from the perspective of a fan. “All I was saying was, we fans – even though we’re artists, we’re still fans – we do get in our feelings, and our feelings do get hurt when we feel like you don’t want to work with us,” Erica explained.

Because this is our favorite artist, it’s hard to blame us for feeling that way. Even getting a follow, a like, or a comment is a lovely thing for us…” 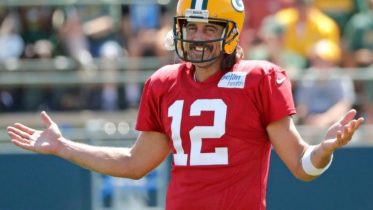