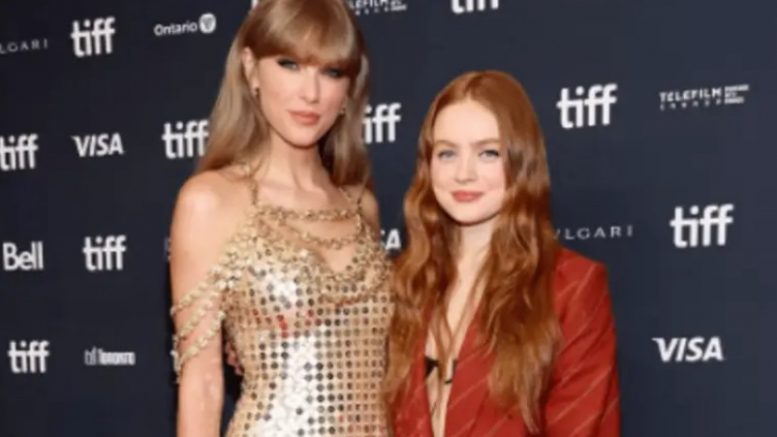 On the red carpet on Friday, the 32-year-old Grammy Award winner reconnected with All Too Well lead character Sadie Sink before TIFF CEO Cameron Bailey moderated a discussion about the short film, which Swift directed and was based on her song of the same name from Red Taylor’s Version.

She was candid about the ten-year process of creating the song’s accompanying video, which was first released in 2012 as a track on her fourth studio album, Red. Swift insisted that at the time, there was no way in the world she could have added a visual element to the song. I needed ten years of type of retroactive contemplation in order to know how I would even make visually convey that story.

And I’m grateful that I was able to complete it because to some irrational confluence of all these different turns of fate. It’s very incredible.

Swift’s fictional character, Her is portrayed in the 2016 movie Sink, which follows her tragic love story with Dylan O’Brien’s Him to its devastating conclusion.

All Too Well is also a candidate for an Academy Award nomination for best live-action short at the next presentation.

Sink, who is promoting her role in The Whale at TIFF and also claimed to Netflix’s Tudum back in May that Swift’s The one was at the top of her Spotify Wrapped last year, previously confessed being a real-life Swiftie.

In season 4, when her character Max managed to escape Vecna’s grasp, she declared Taylor Swift’s August would be the song that would do it. Sink asserted that the song may actually improve his mood. 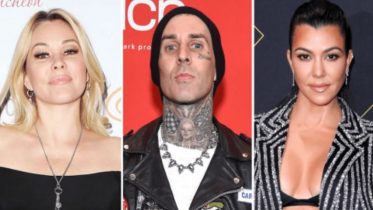