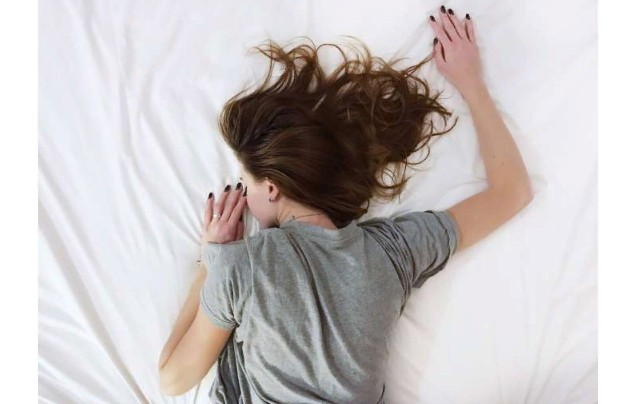 According to a study, poor sleep and stress increase each other among nurses who work the night shift.

According to a new study conducted by an Oregon State University researcher, nurses who work the night shift have greater sleep problems and are more prone to experience psychological and physical health symptoms such as PTSD, insomnia, and inflammation.

Though effective therapies exist for a variety of sleep disorders, including insomnia and nightmares, they are often not well acknowledged or administered to patients who could benefit from them, such as nurses.

“I think the key result here is that sleep is crucial and should not be disregarded when we’re contemplating the big picture of someone’s health,” said Jessee Dietch, co-author of the study and an assistant professor of psychology in OSU’s College of Liberal Arts.

392 nurses participated in the study, which took place in 2018. They kept daily sleep diaries for 14 days, recording duration, quality, efficiency (how long they were in bed versus how long they were asleep), and nightmare severity.

At the midway mark, the researchers drew blood samples to look for signs of inflammation and overall immunological response.

This group also had a higher percentage of Black nurses. Despite making up only 7% of the whole sample, Black nurses made up 23% of those in the poor overall sleep category. According to Dietch, this is in line with the findings of other studies and is linked to systematic racism.

“Discrimination experiences are linked to poor sleep health,” she said, adding that socioeconomic considerations and outside-of-work caregiving duties for racial and ethnic minorities can also play a role.

While the study was conducted prior to the outbreak of COVID-19, Dietch believes that the pandemic has only increased nurses’ workload and increased the emotional toll, making sleep disorders even more likely.

“The epidemic has brought home the need of caring for our caregivers, and I believe sleep is a good place to start,” she said.

“However, this has been completely discredited in the last 20 years or so, at least in the world of sleep,” she said. “We know that poor sleep health typically precedes mental and physical health problems, and even when that isn’t the case, if we treat the co-occurring health condition, the sleep health problems don’t always go away.”

Dietch believes that studies like hers will highlight the need for more health care practitioners who are trained in sleep problems and treatments like cognitive behavioral therapy for insomnia.

“People are unaware that these treatments exist and that they work really well, frequently better and faster than other mental health treatments, and there aren’t enough providers,” she explained. “Getting the word out is difficult.”

She noted that future studies will focus on ways to alleviate the detrimental sleep impacts of shift-working nurses, including individual-level therapies and systemic schedule stabilization.

Be the first to comment on "According to a study, poor sleep and stress increase each other among nurses…" 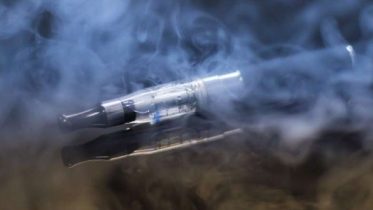 Should electronic cigarettes be classified as medicines?

Imperial College London’s Nicholas Hopkinson applauds the decision, saying it will provide doctors with another tool to assist smokers in quitting. He says that because…