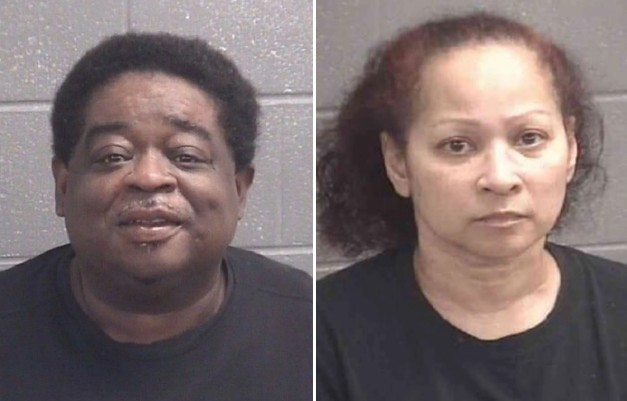 After at least 8 people were discovered in their basement, a Georgia pastor and his wife were accused of false imprisonment.

After eight people were discovered trapped in their basement last week, a Georgia preacher and his wife were arrested and charged with false imprisonment. Their lawyer has already come out about the situation and rejected the allegations leveled against his clients.

According to NBC News, the Griffin Police Department issued a statement claiming that Pastor Curtis Keith Bankston and his wife Sophia Simm-Bankston were operating an unlicensed “group home” out of their basement.

The fire department responded to a complaint about someone having a seizure at the residence, which alerted officials to the presence of people in their basement. They noticed a deadbolt on the basement door when they arrived and had to crawl through the window to reach the patient in need.

The people discovered in the basement range in age from 25 to 65 years old. The people found in the basement have mental or physical problems, according to investigators, and they were “basically imprisoned without their choice, which presented an enormous hazard because the victims could not flee the property in the event of an emergency.”

Five of the people that were discovered in the basement are state wards. Since then, the state has placed everyone in housing.

Pastor Bankston and his wife were also accused of having control over individuals in their basement’s “finances, prescriptions, and public benefits.” The “group home” allegedly operated “under the cover of a church known as One Step of Faith 2nd Chance,” according to police.

“First, One Step of Faith 2nd Chance Ministries has not been operating a group home but a Christian Ministry that offers room and board to folks who have oftentimes been homeless or wards of the state,” Bankston’s attorney, Dexter Wimbish, stated in response to the allegations.

“Everyone inside this residence was here of their own free will, they were free to come and go as they pleased,” he added. No one was kidnapped or held captive.”

Wimbish admitted that they lacked the required papers to operate the “group home,” but promised that they would obtain it.

“With everything we have, we’re going to fight it.” There are no plans to file a plea. They haven’t broken any rules. Their entire community is behind them. Wimbish added, “Their family is standing behind them.”

Be the first to comment on "After at least 8 people were discovered in their basement, a Georgia pastor…" 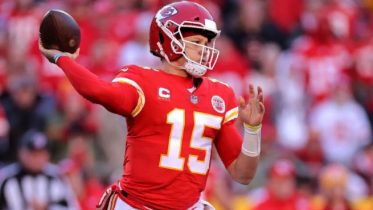 One of the Chiefs’ two first-round draft picks can be used to replace Tyreek Hill. One would expect that after trading Tyreek Hill to the…