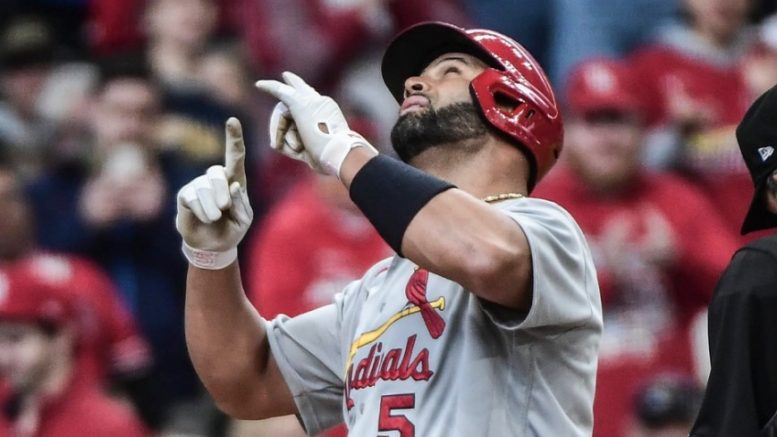 Albert Pujols of the St. Louis Cardinals is one of the best batters of all time. The numbers, on the other hand, do him significantly more justice.

Pujols returned to St. Louis for what is expected to be his final season. Albert continues to add to his already fantastic numbers even though he only works part-time.

In some of the sport’s more historic hitting categories, the Cardinals’ great ranks in the top ten all-time. Pujols’ durability is unquestionable, as he ranks sixth all-time in games played.

The graphic below, which was displayed on a St. Louis television broadcast, puts Pujols’ career in context.

Was it worth it for Albert Pujols to return to St. Louis?

According to many, as a member of the St. Louis Cardinals, he will be inducted into the Hall of Fame as the best hitter of his generation.

Pujols is one of those players that only comes around once in a lifetime, if at all. They have earned the right to abandon the game at any time.

While Pujols is clearly past his prime—he has been for some time—he wanted to play one final season with Yadier Molina and Adam Wainwright, two of his closest friends and fans. All three players could retire this season, and their jerseys will be retired in St. Louis as well. 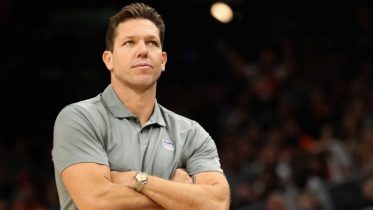