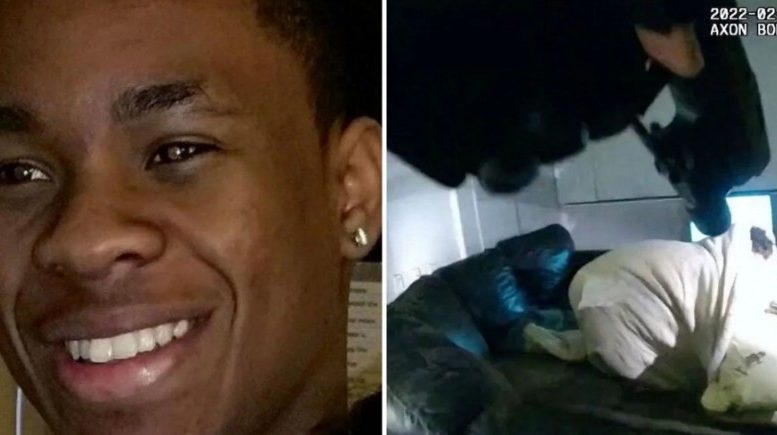 Attorneys say Amir Locke was not the target of a fatal shooting by Minneapolis police during a no-knock warrant.

Minneapolis police have been in the news again for the murder of another Black man, 22-year-old Amir Locke, just months after Derek Chauvin was found guilty in the death of George Floyd.

Locke was awakened by gunfire in the early hours of Wednesday morning as officers entered a residence on a no-knock warrant. Officials published the video on Friday.

An officer can be seen at the start of the body cam film inserting a key into the lock of the apartment where Locke was fatally shot. “Police!” they cry as they walk in with pistols drawn. “Search warrant!” Locke can be seen standing up from the couch with a revolver, according to reports. He has tragically shot seconds afterward.

Mike Freeman, the Hennepin County Attorney, indicated that he has asked Attorney General Keith Ellison to participate in the investigation into the shooting.

In a statement, Freeman said, “We will be collaborating with the Minnesota Bureau of Criminal Apprehension to guarantee a comprehensive and complete evaluation.” “Then, based on the law and evidence, we’ll decide together whether criminal charges should be filed.”

“Amir Locke’s life mattered,” Ellison added. He was 22 years old and had the rest of his life ahead of him. His family and friends will now have to live without him for the rest of their lives.”

“Locke, who has multiple family members in law enforcement and no prior criminal history, legally possessed a firearm at the time of his death,” Crump said of Locke’s death.

The sad killing of Amir Locke, like the case of Breonna Taylor, demonstrates a pattern of no-knock warrants having terrible implications for Black Americans.”

Taylor was shot and died by police in March 2020 during a bungled raid in Louisville, Kentucky. 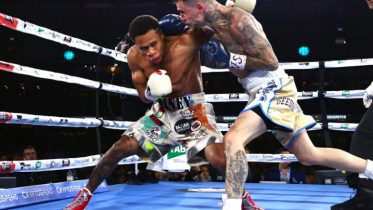 How 800 Businesses Have Reacted to the Ukraine Conflict