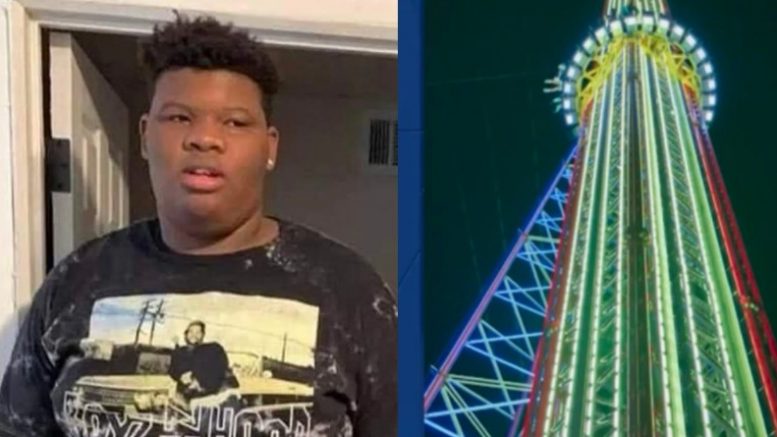 Officials looking into a 14-year-old fatal fall at an Orlando amusement park claim that the “harness was still locked in a down position” after the tragic accident.

As we previously reported, Tyre Samson, 14, died after falling out of his seat on the 430-foot FreeFall ride at Orlando’s ICON entertainment park.

While images and videos of the terrible incident reveal Samson was not properly secured in the car, officials may appear to believe otherwise.

It was only when the ride came to a stop that officials in Florida found that Tyre Samson’s seat belt was on.

When the ride came to a halt, the harness was still down and locked, according to the Florida Department of Agriculture and Consumer Services’ Fair Rides section.

Tyre’s family maintains that, notwithstanding the DACS’ conclusions, he should not have been allowed to ride the coaster owing to his weight. Ben Crump works for the Samson family, and they want to know if he was properly strapped into the ride.

The Post got a copy of the FreeFall ride’s manual, which specifies weight limitations that personnel must follow to ensure the safety of riders. The maximum permissible weight is 287 pounds, yet according to Samson’s family, he was above 300 pounds at the time of his death.

The manual reportedly advises, “Be careful when seeing if huge guests can fit into the chairs.” “Make sure they fit inside the curvature of the seat and that the bracket is secure. If this isn’t the case, don’t allow this person to ride.”

And the grief behind it could never be wiped away—and sorry, it’s not going to take it back, and no money, no nothing in the world could replace the young man,” Tyre’s father, Yarell Samson, said of the tragedy.

And, as previously said, a young man’s bright future was snatched from him because of a ride at an amusement park. It felt like someone had smacked me in the gut. “I’ve simply run out of breath.” 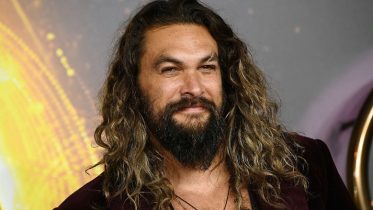 One of the “Fast 10” signatories, Jason Momoa, expresses his feelings about becoming a part of these blockbuster films, ensuring that he will work alongside…