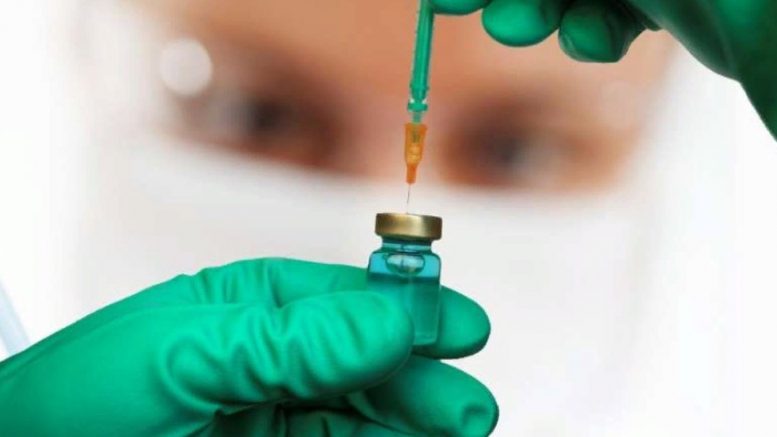 Do you require a booster shot for polio? All the information you need about polio vaccines

Experts advise adults who are unsure of their level of polio immunity to discuss obtaining extra injections with their doctors.

According to Duke infectious disease expert Dr. Cameron Wolfe, a verified case of polio in New York State has highlighted the need for widespread vaccination against the potentially lethal virus.

Because of the widespread use of vaccines, the disease had been eradicated from the United States for many years, according to Wolfe. “Up to now.”

This is particularly true for kids who might have missed several shots during the outbreak.

The New York case, in which an unprotected individual suffered from polio-related paralysis, is the first domestic polio case since 1979.

Because of its uncommon tendency to reactivate into an infectious form, the oral polio vaccine (which some people may remember as a sugar cube in a paper cub) was replaced in the United States with a series of shots in 2000.

Researchers from the CDC discovered that the New York man had contracted a weaker strain of the virus that is associated with the oral vaccine, which is still in use in some foreign nations.

According to the CDC, subsequent wastewater testing in New York revealed that polio has been present there for up to a year, suggesting that there are likely many more silent infections.

Wolfe stated that “this one particular case in New York has demonstrated that may be the canary in the coal mine.”

Polio has not just recently returned to prominence in New York. Researchers studying global health are particularly alarmed by a small number of polio cases in Europe.

Health officials in London discovered proof that polio was spreading in the wastewater in June, and they just stated that children between the ages of 1 and 9 will be given a booster vaccination. The virus disabled an unvaccinated 3-year-old in Jerusalem earlier this year.

A representative for the North Carolina Department of Health advised residents to discuss their travel intentions and vaccination histories with their doctors.

The majority of polio patients do not experience illness or have minimal symptoms like a fever, headache, or limb pain. However, polio can very rarely result in irreparable and lifelong paralysis.

Update on the polio vaccine:

Adults who know they are unvaccinated or who do not have proof of their vaccination may be eligible for three doses spaced out over a number of months, according to the CDC.

Unless someone was born outside of the United States, according to Wolfe, it would be extremely difficult for someone to be unvaccinated without knowing it.

It has practically served as the standard vaccine for so long that not having it would be odd, according to him.

People who have only finished two of the three doses can visit a doctor to get their remaining shots. While the whole series is more than 99% effective at preventing paralysis caused by polio, two doses of the vaccine are around 90% effective at doing so.

Adults who have had all of their recommended vaccinations but are still at high risk of exposure (such as medical professionals who treat polio patients or travelers to nations where polio is still prevalent, like Afghanistan) may be eligible for a single booster dose. 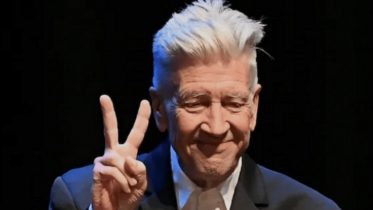 Yesterday was an emotional roller coaster for moviegoers all over the world. First, Variety reported that filmmaker David Lynch was filming a secret film to…

In the UK, sexual assault charges against Kevin Spacey that date back as far…