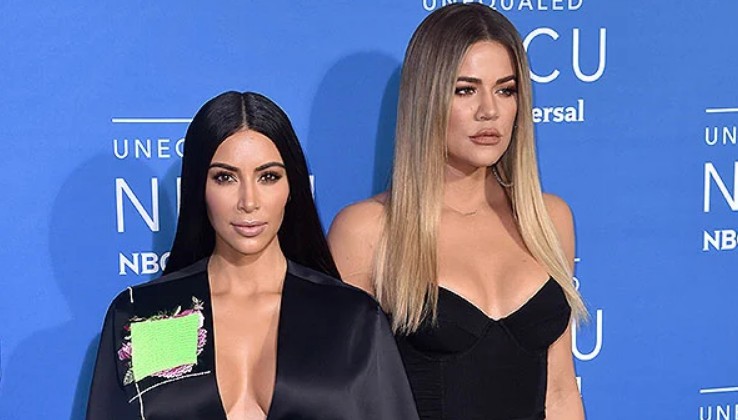 After Kim Kardashian made her relationship with Pete Davidson Instagram official, Khloe Kardashian graciously showed her support for her big sister.

Nothing beats a sister’s seal of approval, particularly when it comes to a new romance. Kim Kardashian received just that support from sister Khloe Kardashian after making her romance with Pete Davidson Instagram official in charming new photographs on Mar. 11.

In the middle of Kim’s ex Kanye West’s troubles, Khloe lovingly remarked “I love this” on photographs of Kim and Pete’s cuddling and elegant date, reiterating her support for the couple.

Despite the fact that Khloe would have every reason to be wary of love following her experiences with ex-boyfriend Tristan Thompson, she and Pete have a solid bond, and Khloe is open to bringing him into the family.

Pete brought Khloe a bunch of roses on Valentine’s Day after news of Tristan Thompson’s secret romance with Maralee Nichols and their son surfaced.

Khloe, who has a 4-year-old daughter with Tristan, was touched by the gesture and shared a floral arrangement on her Instagram story to express her gratitude, calling Pete “the kindest.”

Kim’s renowned acquaintances weren’t the only ones to express their affection for her and Pete in the comments.

Paris Hilton expressed her approval with a simple heart-eyes emoji, while La La Anthony expressed her adoration with a sequence of fire emojis. In his own deadpan remark, Scott Disick remarked about the couple’s gangster-style outfit by citing the 2010 Ben Affleck-starring film The Town.

Khloe Kardashian, along with her sisters Kourtney Kardashian, Kendall Jenner, and Kylie Jenner, unfollowed Kanye on Instagram on February 19 in support of Kim. Kanye had made threats against Pete on social media, as well as texts from Kim begging him to stop publishing their chats and to help her keep Pete and his family safe.

Aside from Kim and Kanye’s relationship, Khloe found herself in hot water with Kanye after a photo she published of her, her daughter True, and Kanye and Kim’s daughter Chicago West having a “girls day.” Kanye chastised the photo’s filter, as well as Khloe, for making his daughter look “too grown” for her age of four.

Though social media may have driven Khloe and Kanye apart, it has definitely become a place of connection for her and Pete, as well as a place where she can publicly support his growing relationship with Kim. It appears that sister love does indeed make things better.

Cardi B’s ‘Invasion Of Privacy’ is the first album in history to be certified…. 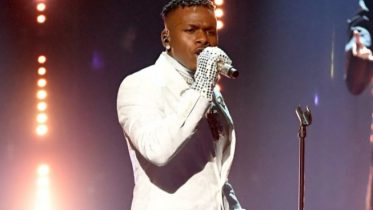 DaBaby Discusses His Fight With Brandon Bills, The Lawsuit That Followed And Parenting His Daughter With DaniLeigh. DaBaby showed up at ‘The Breakfast Club’ lately…