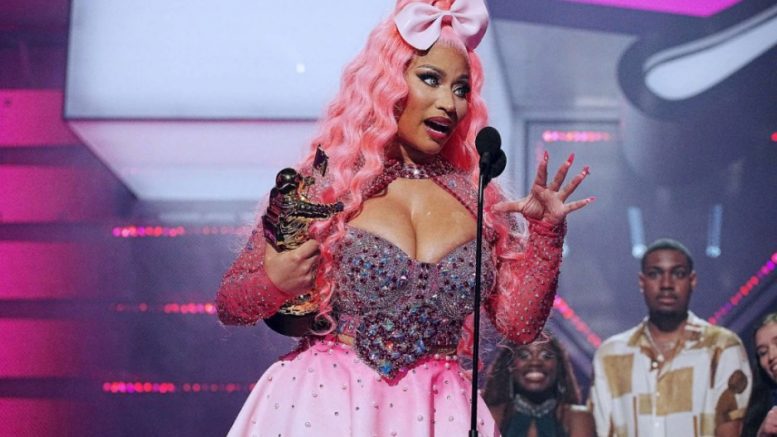 Recently, Nicki Minaj received the MTV VMA Vanguard honor. The distinction, which has only ever been given to a small number of artists over the years, is extremely prestigious.

David Bowie, the Beatles, Tom Petty, Madonna, Janet Jackson, Britney Spears, Beyoncé, Rihanna, and Pink are among the musicians whose names are on the list of nominees for the Vanguard award. A good list to include your name on.

Beyoncé and her husband, Hip Hop legend Jay- Z, sent Nicki Minaj a gorgeous arrangement of flowers along with a card congratulating her on winning the award.

Beyoncé is one of the former recipients of the honor “Congratulation on your lovely achievement. You have our undying love. B and Hov holla.”

Nicki thanked the two artists and shared a photo of the bouquet on her Instagram. Nicki mentioned Beyoncé in her acceptance speech when discussing the musicians who had an influence on her.

“I would like to thank everyone who has influenced me and who I believe has inspired my flow. The individuals that provided me with exceptional possibilities that I’ll never forget.

Nicki discussed the subject while bearing in mind other musicians who had experienced mental health problems. She used the following words to say it:

“I wish Michael Jackson and Whitney Houston were present. I wished that people were aware of their struggles. Even for individuals who seem to lead wonderful lives, I wish that people would take mental health seriously.

Since she originally started her career in 2004, Nicki has only gotten better and better. One of the top hip-hop stars in the business right now is Nicki. 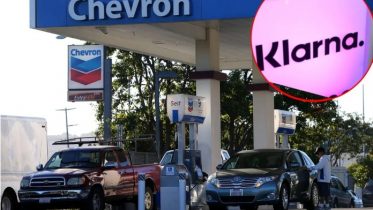 Customers will be able to purchase gas in installments through the Klarna app at participating Chevron and Texaco gas stations. Whew! If gas has been…