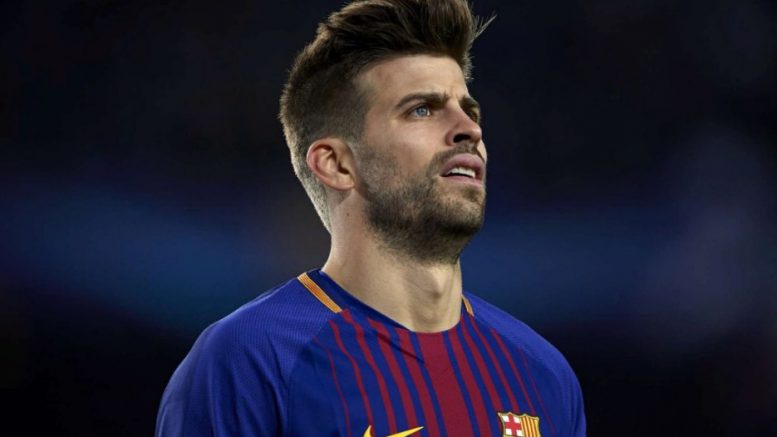 Gerard Pique has been the center of attention in the media for a while now and the reason is his recent split with legendary Columbian singer Shakira.

There has been a lot of controversy surrounding the split and much speculation has been conducted for the reason behind it and most of it does not cast Pique in a decent light.

However, it seems that the media coverage of his life has gone a bit too far as Pique has had his lawyers put out a statement that any media coverage that goes beyond certain limits in interfering with his private life will be dealt with through legal action.

“Since last June 4 Shakira and Gerard Piqué declared their separation in a joint statement, various speculations and supposed unconfirmed information about the athlete, his family, and his personal and, consequently, private life have been published,” the statement’s opening line read.

The article went on to say, “These reports and photographs inflict substantial harm to his children’s rights, whose safety and protection is his top priority, in addition to harming his honor and reputation.

While this has been going on, several media outlets and paparazzi have been constantly watching our client, forcing him to change his daily routine in order to safeguard his kids, his family, and his immediate surroundings.

The statement went on to say that while Pique supports media freedom, it must be used responsibly and within reasonable bounds.

Gerard Piqué has consistently respected the media’s work and the right to knowledge, and he is fully aware of the critical role they play in our society.

The only goal of Gerard Piqué is to ensure their safety and restore their rights to privacy, security, and tranquility; however, in recent weeks there have been interferences that go beyond the bounds of legality, for which our client has been forced to request preventative measures of removal and take legal action against those who alter their family life and violate the rights of their children.

The lawyers concluded their statement by complimenting certain media for their appropriate behavior and encouraging more outlets to follow suit.

“Our client wants to express gratitude for the rigor and respect shown by some media in this statement and trusts that everything will be settled in the best way possible while always using good judgment and common sense.” 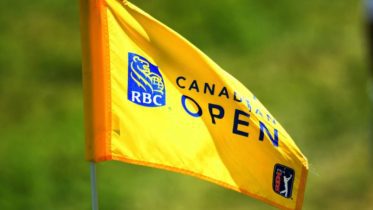