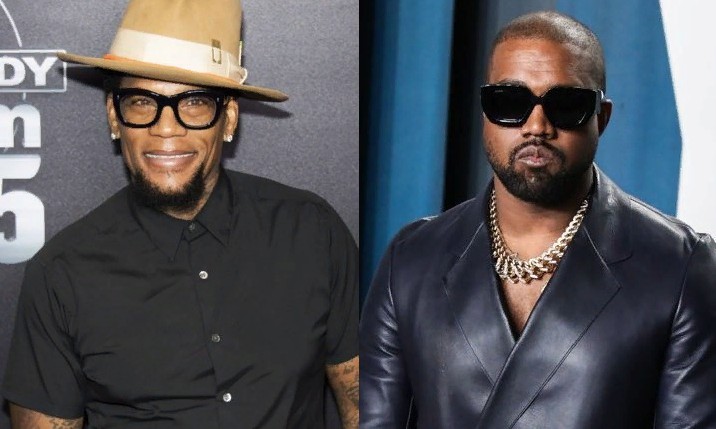 D.L. Hughley on Kanye West and Kim Kardashian: “If It Was My Daughter, I’d Do Something About It.”

As Kim Kardashian and Kanye West’s divorce unfolds in front of the world, many individuals, including 58-year-old comic D.L. Hughley, have their say.

Kanye has posted various social media postings aimed at Kim’s connection with Pete Davidson, released private text messages, and made other allegations about multiple people while the two celebrities have been contesting their divorce and both proclaimed single.

Hughley expressed his thoughts on Kanye’s actions while speaking with Vlad on Vlad TV. “I think I’ve seen too many times when things like that happen and a woman or someone isn’t believed, and things escalate,” he said.

“He’s stalking her,” the comedian continued. It’s okay if you think it’s cute. If that were my daughter, I would intervene.” “I don’t think it’s humorous,” he continued. I don’t believe you can write a beat well enough to be able to perform these things.”

“The difference between Kanye and a restraining order is roughly 20 hits and a few hundred million bucks,” Hughley added. It’s just not funny to me. If Kanye didn’t write any hits, he wouldn’t receive any p-y. This mystery is important to him.”

“If you threaten the bloke who’s f***ing your woman, all he’ll do is f**k her harder,” Hughley added.

“Kanye just filed legal documents… attempting to have his social media posts criticizing Kim, Pete, and others ruled inadmissible at next week’s hearing.” As we previously reported, a judge will rule whether Kim’s single status will be restored next week.”

“Kim alleges she viewed something online supposedly written by Kanye and labels the posts in her declaration as false,” his lawyer said. Kim needed to produce the social media posts as evidence and prove that Kanye wrote them.” 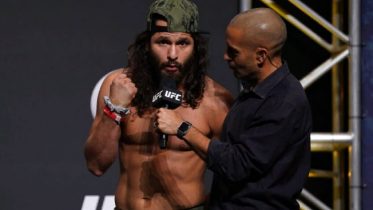 Learn how to watch UFC 272 for free without having to pay the full pay-per-view ticket. UFC 272 is just around the corner, which means…