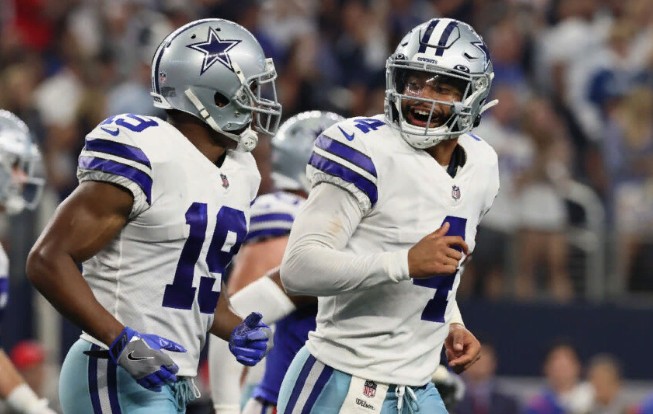 According to reports, the Dallas Cowboys are considering releasing wide receiver Amari Cooper before the start of the next league year on March 16.

More information was provided by Adam Schefter on Friday morning.

The Cowboys are currently $21.2 million over the salary cap. Dallas would save $16 million by severing ties with the 27-year-old wideout.

This makes sense from a financial standpoint, but there is another explanation for the decision that is confusing.

According to Yahoo Sports’ Charles Robinson, the decision is based on the Cowboys’ desire to keep Michael Gallup.

“According to a league source, part of the idea here is to finalize a long-term deal for Michael Gallup,” Robinson stated. “The Cowboys saw it as an either/or situation and are prioritizing Gallup.”

What’s more perplexing is that Gallup tore his ACL in week 17, putting his season in 2022 in jeopardy. Gallup will not be paid as much as Cooper, but he may not be able to help Dallas for most of next season.

When it comes to Amari Cooper, the Cowboys must consider Dak Prescott.

Dak Prescott’s output would suffer if he moved on from Cooper. Since 2018, Cooper has been Prescott’s go-to weapon. The combination has combined for 23 touchdowns throughout this time.

Prescott is 28-16 with Cooper on the field since 2018, with the Cowboys averaging 28.7 points per game, a 67.9% completion rate, 297.4 passing yards per game, and a 102.9 passer rating. The numbers behind the Cowboys’ decision to pay Prescott last offseason.

Gallup, CeeDee Lamb, and a lot of unknowns would make up the receiving corps if the Cowboys decide to move on from Cooper and re-sign Gallup. Cedrick Wilson, a tight end, is a free agent.

Dalton Schultz will also be available for hire. Dallas would be in the market for a wide receiver right away. Because it would be difficult to sign another wide receiver as a free agent, I expect the Cowboys to address the issue through the draft.

The offensive side of the ball is the focus of the league. Teams are doing everything they can to give their franchise quarterbacks more weapons. Meanwhile, the Cowboys are robbing their $40 million quarterbacks of his alternatives.

Prescott is a competent quarterback, and there’s a case to be made that he doesn’t deserve to be the league’s third highest-paid quarterback, but the Cowboys will be doing him no favors by moving on from Cooper.

Overall, this decision frees up cap space, although the logistics behind it are questionable. 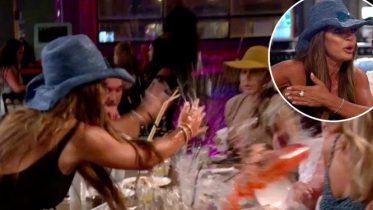