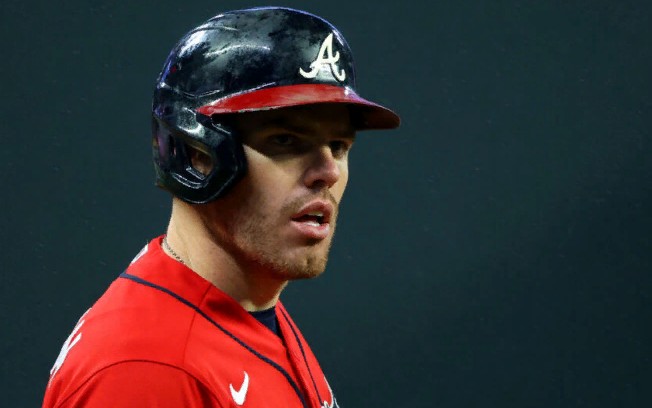 The next contract offer to Freddie Freeman from the Atlanta Braves does not have to be difficult.

The Atlanta Braves must get back to work to figure out how to re-sign All-Star first baseman Freddie Freeman, with the MLB lockout presumably ending sooner rather than later.

Atlanta has won the World Series for the first time in 26 years. Since his mentor Chipper Jones retired, Freeman has been a franchise cornerstone. Despite being on the wrong side of 30, Freeman has earned the right to be paid well and to play for the Braves for the rest of his career. Liberty Media, hopefully, will stop being so cheap and pay the man his money as soon as possible.

With baseball on the horizon, here’s what the Braves should give Freeman in their next round of contract talks.

Atlanta Braves: What should the next contract offer for Freddie Freeman look like?

When all else is equal, Freeman’s group appears to value contract length over monetary reward. Atlanta has no choice but to grant him his request for six years. Physically, Freeman may fall off a cliff in the second or third year of this contract, but who cares? He was instrumental in Atlanta’s World Series victory and will serve as a goodwill ambassador for the team.

What should the numbers be if it’s six years or bust? Freeman is seeking $180 million, or $30 million every year.

The Braves may technically go under that total, but they’d be playing with fire if they did. Liberty Media’s disclosed financials once again demonstrate that they have no reason to cut corners this summer. This team is the defending league champion and is still in the running for the title.

Atlanta would benefit from front-loading this rumored six-year, $180 million contract so Freeman can earn more money while still in his peak athletically.

Both parties will cross that bridge when they get there if they wish to restructure in the second half or third of the deal. For the time being, the Braves must pony up and pay their finest player his dues.

It doesn’t have to be difficult, but as we’ve seen this offseason, baseball will be baseball. 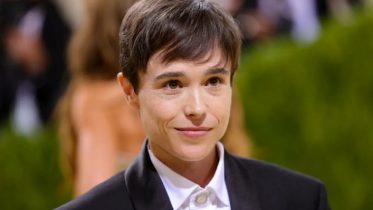