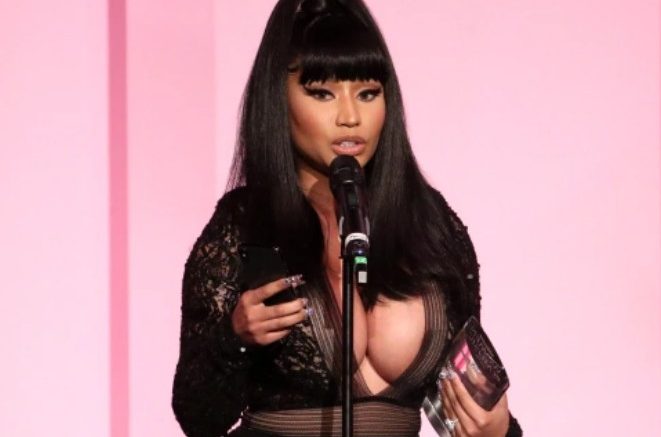 Nicki Minaj has lately decided to return to social media in full force, which includes going live on Instagram and delivering virtual interviews. Nicki Minaj chose to chop it up with Kevin Samuels, a highly controversial and self-proclaimed relationship specialist, during her most recent Instagram live session.

Nicki Minaj decided to call on a special guest after going alone on Instagram for a bit, and that special visitor turned out to be the iconic Kevin Samuels, much to the delight of her followers. Nicki requested Kevin to assess her during their discussion about men, women, and relationships.

He obliged Nicki’s request by inquiring about her height and dress size, despite his original claim that he doesn’t generally grade women.

She then gave her height and dress size, revealing that she is 5 feet 3 inches tall and wears a size 4 dress.

He then asked her to rate herself on a scale of one to ten, which she did, giving herself a seven.

Kevin Samuels, on the other hand, disagreed with Nicki Minaj’s response, saying, “It’s the default answer for most people because they don’t want to go too high or too low.”

He then gave her a 9 since she has good facial symmetry and “gets extra points for eyes,” according to him.

As previously reported, Nicki eventually said in a recent interview that earlier disparaging statements from the City Girls are the reason she won’t work with them, but she later stated that the three of them had discussed their differences behind the scenes and made up.

Be the first to comment on "During a recent Instagram Live session, Nicki Minaj and Kevin Samuels…" 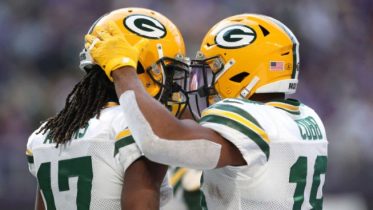