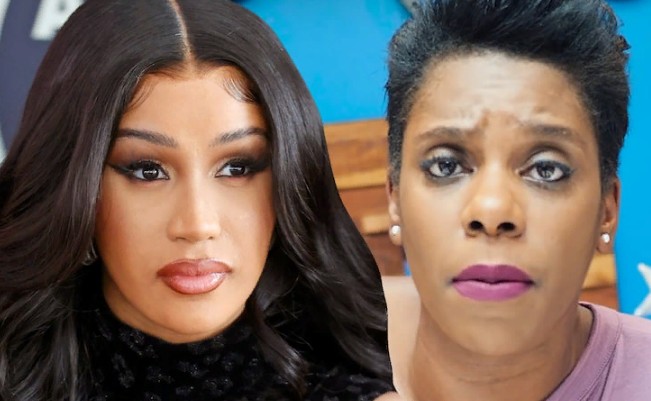 Cardi B, an artist and creative, has fought for justice for a long time. Cardi B filed a lawsuit against blogger Tasha K in 2019 for distributing false information about her online, as previously reported.

Tasha, whose real name is Latasha Kebe, began telling stories about Cardi about sex, drugs, and infidelity in roughly 40 videos in 2018. On Monday, a jury ruled in favor of Cardi, finding Tasha and her firm, Kebe Studios LLC, responsible for all counts. Defamation, invasion of privacy through misleading light portrayal, and deliberate infliction of emotional distress were among the charges leveled against her.

Tasha responded to the news by tweeting, “My husband, attorneys, and I battled so hard.” “I’d like to express my gratitude for their long hours and restless nights.”

Cardi B worked as a prostitute and developed various sexually transmitted illnesses, including herpes, according to the blogger. Tasha also said in one video that during her time as a dancer, Cardi engaged in sexually penetrative behaviors on stage with beer bottles.

She also spread false information regarding Cardi B cheating on her husband Offset. Tasha K’s stories turned out to be complete fabrications. According to reports, the jury deliberated for less than three hours before reaching a conclusion. The early news of the victory was shared on social media by journalist Dennis Bryon.

Cardi made a heartbreaking testimony on the stand over a week ago, as previously reported. The artist testified about the mental anguish she went through as a result of Tasha K’s lies. Cardi told the court that the videos made her “want to commit suicide.”

Cardi stated, “I felt defeated and unhappy, and I didn’t want to sleep with my spouse.”

Tasha’s claims were made shortly after Cardi and Offset’s daughter Kulture was born. Cardi, on the other hand, stated that she didn’t feel she deserved Kulture as a result of the rumors. She also told jurors that she suffered from exhaustion, anxiety, weight loss, and migraines.

Cardi also sought counseling as a result of the reaction she received as a result of the rumors. For example, she is said to have received internet backlash for a photo of her kissing her daughter Kulture on the lips. Tasha’s false accusations that Cardi had herpes drew widespread condemnation from online users.

Tasha acknowledged disseminating misinformation, according to a story published on Law360 on January 14 by Rosie Manins. Ten jurors are said to have watched tapes of Tasha K admitting to lying.

In one video, Tasha is believed to have commented, “I knew that sh*t was bogus.” “I needed the cash.” This is a commercial venture. This is referred to as “ratings.”

Tasha K continues to refer to Cardi as “Herpes B” and “Cold Sore B” despite receiving three cease-and-desist orders.

Tasha’s reaction to the lawsuit loss on Monday was devoid of any apologies for Cardi or her family. Rather, she concentrated on advertising her business.

“Winos, it’s only going to get better from here,” Tasha said in a single response tweet. “I’ll see you in a few days.” “Let’s get back to work.”

This is a work in progress.

Be the first to comment on "Cardi B is said to have won a defamation case against blogger Tasha K." 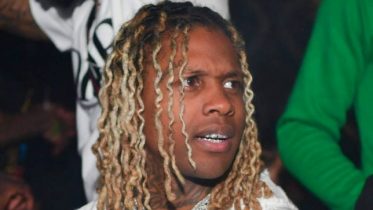 It’s brand new, right out of the box! You can have anything you want when you’re making money like Lil Durk. The rapper is known…